On the show, Mike sits down with guests from around the world and discovers their stories.

Podcasters, Creative Artists and Entrepreneurs are amongst the many that have joined Mike in conversation, and shared their stories over a good cup of tea! 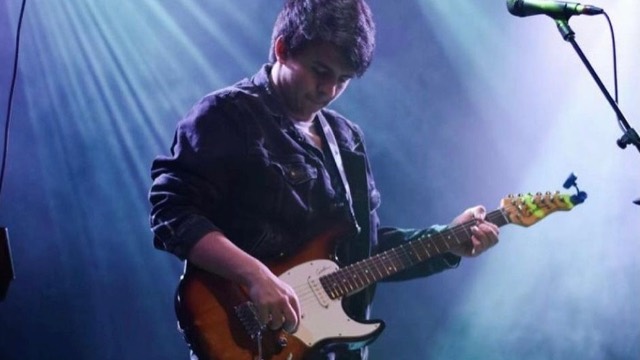 The theme of the show about having discipline and belief when pursuing a goal both personally and professionally. Elijah spoke to falling in love with music from a young age and the moment when he chose to focus on music rather than pursue his sporting dreams. Elijah also spoke about his Band TEN02 was formed and some of the early challenges faced by the Band who got together before turning eighteen years old. Elijah's story teaches us that with enough self-awareness and passion we can achieve anything that we set our minds to.